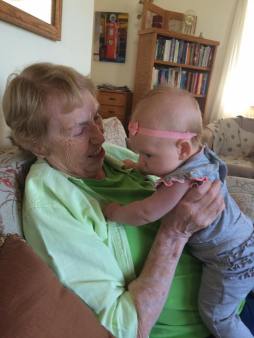 I apologize for the abrupt ending to last week’s column. I was dealt a huge blow in learning about the death of my colleague, Jo-Brew, while I was trying to write it.

Jo, for many years, was a columnist for the Creswell Chronicle and was quite proud of being able to share her essays with its readers. In her recent memoir called Ripples in the Water that I helped her publish just before Christmas 2017, she told about her time there:

When Helen Hollyer, a woman I’d known as a good realtor, but was now the publisher of the Creswell Chronicle, contacted me, I was curious. She asked me to help the Creswell library by bringing my books to sell at a special event featuring local authors. I was thrilled and eager to go. I’m not sure if I sold any books, but I was glad to be there with some of the authors I’d taken workshops from or with.

Helen asked me to consider writing an occasional column for the Creswell Chronicle. I decided to try it and sent one in. Getting a copy of the paper in the mail with my column in it spurred me on and I hurried to send in another. Somehow I kept sending and she kept publishing, weekly, for seven years until she sold the paper.”

For those of you who knew her, the family is planning a celebration of Jo’s life at the Community of Christ Church on March 25, 2018 at 2:00 p.m. It’s located at 1485 Gilham Road, Eugene and all are welcome.

In lieu of flowers, Jo would have encouraged memorial donations to the Lane Library League. Contact information can be found on their website at http://lanelibrary.org/ 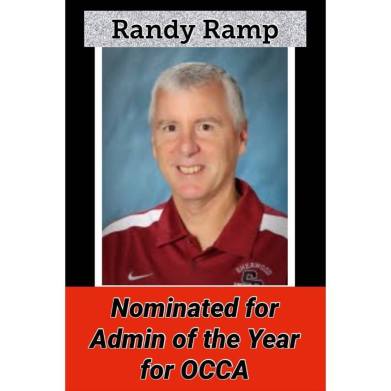 Congratulations to Randy Ramp, son of Monte and Tiny Ramp of Crow, for his nomination as “Administrator of the Year for OCCA” from Sherwood High School where he serves as Athletic Director.

Randy grew up in Crow, graduated from the Crow schools and then was the head girls’ basketball coach at Crow High School during the time our daughters, Michele and Kelly, played there.

A fundraiser is being planned at Papa’s Pizza Parlor Thursday, March 29 beginning at 11:00 a.m. for our hometown hero, Michael Matchulat, who has been battling Stage 4 colorectal cancer for the past couple of years. The purpose is to help defray some of the huge medical expenses he and his wife Amber are facing. Michael’s most recent blog gives you an inside view of what he’s facing. 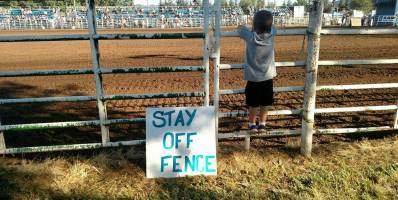 Why do I act like a five year old at the dessert buffet? Because I love pie… and cake… and Jello. There’s a scan on Monday and as much as I know faithfully as proven fact (hope and pray) that the chemo is working, I have no idea what’s going to happen once the rays go into the Scantron 4000 and it tells someone how much less cancer I’m still fighting.

The five year old is the gauge I have to use now after a painful conversation with one of the pediatric oncology transplant nurses who was being my angel for the day. Kids don’t know anything differently than going to the hospital and getting poisoned in order to live. They go, they soak up the chemicals, and they have a better shot at being a kid longer. And many of them die.

Love your important stuff like a child. Live like that nurse around those children she helps every day so they can smile one more time at whatever they want. Love like that child with the one indicator of pain being the wash of joy from their being. At the bottom of the pile of ashes is what you’re hiding from yourself. It’s always going to be there.

And visit your dessert bar. I’m the first in line. Thank you, Michael.

Reminder: A series of meetings called “Mentoring Ideas to Plans” geared to help us learn how to sharpen and hone our life skills are being offered at the Lorane Grange every Tuesday until May 1 from 10:00 a.m. to 2:00 p.m. Everyone is invited to participate.